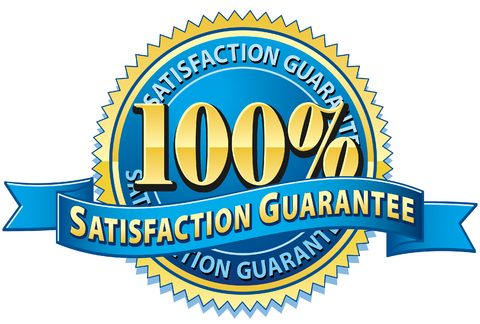 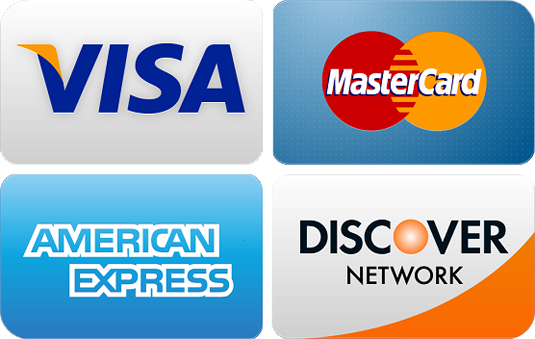 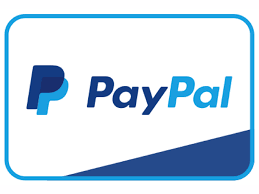 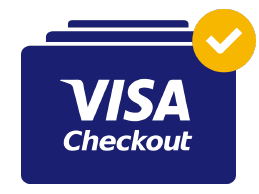 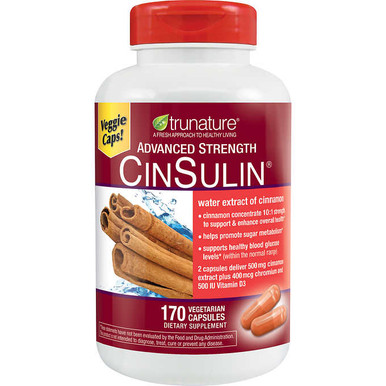 CinSulin’s patented process uses a 100% water solvent to produce a pure and unadulterated extract of cinnamon that insures the highest quality.

Unlike whole cinnamon, CinSulin is a natural alternative that can be used with confidence and assurance. An integral part of the process includes a non-chemical 100% aqueous sterilization of the cinnamon bark with no negative effect on its bio-active properties.

Water extract of cinnamon has been studied in six human clinical trials and a meta-analysis to prove its effectiveness and safety. These results have been published or presented in peer-reviewed journals and at scientific meetings.